The FA Disability Cup will return to St George’s Park on Saturday 17 and Sunday 18 July, with BT Sport providing coverage over the weekend, the first time the Cup has been broadcast live.

The 2021 FA Disability Cup, the fifth edition of the competition, will see five cup finals scheduled across the weekend, delivered by The FA in partnership with a range of impairment-specific organisations. The Cup is the largest competition of its kind in this country, giving players within impairment-specific football a national competition of their own, complete with dreams of reaching St. George’s Park for finals weekend. BT Sport’s coverage will be presented by Alex
Brooker, presenter of Channel 4’s The Last Leg, five-time Paralympic champion Hannah Cockcroft and, BT Sport presenter Jules Breach.

Supporting BT’s lead partnership with the four Home Nation Football Associations, which aims to boost support for disability football, BT Sport’s coverage will be available for anyone to watch without a subscription via BT Sport’s website (btsport.com), its App for mobiles, tablets, smart TVs, media adapters and games consoles, plus, its Facebook channel (facebook.com/btsport). Highlights coverage will also be available on Channel 4, on 25 July, with details announced soon.

The competition will be the most accessible live broadcast of a football match taking place in the UK to date. On each day, live coverage of all the finals will feature on three BT Sport channels with each offering different accessibility features. BT Sport 3 will feature enhanced Audio Description delivered by an expert based at St George’s Park. In addition, BT Sport Extra 1 will carry British Sign Language, with sub-titles available on BT Sport 1*. A fourth channel, BT Sport Ultimate, will provide coverage in up to 4K HDR picture quality. 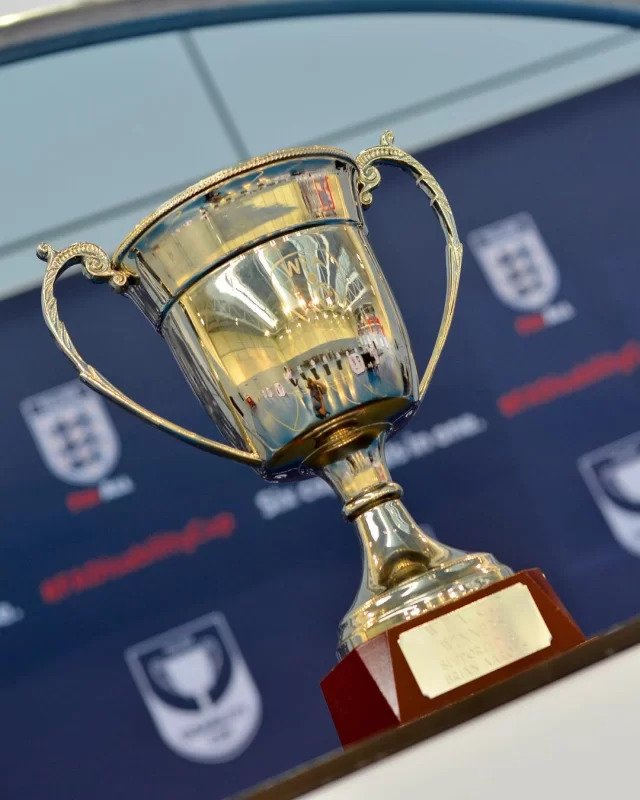 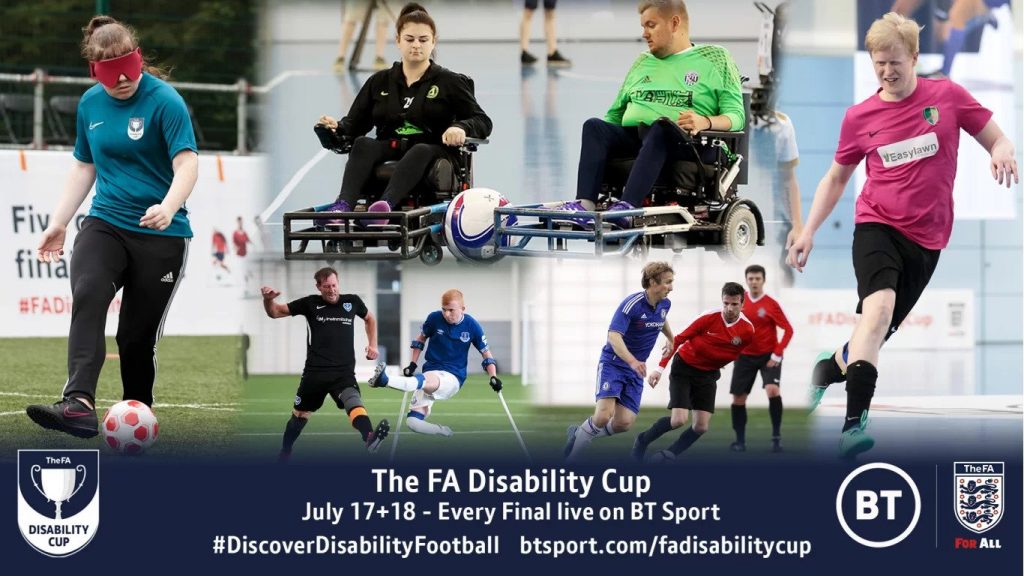 Sign up for latest updates
© 2021 Association of Irish Powerchair Football